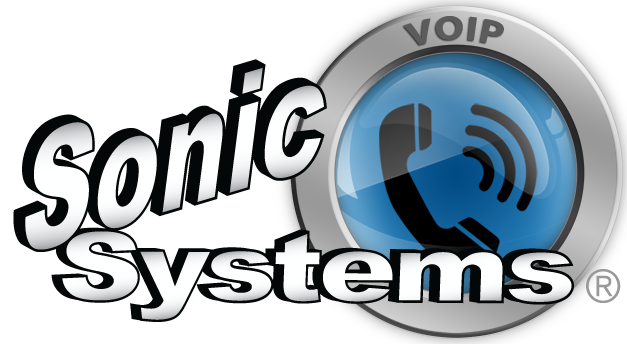 Why You Should Not Ignore VoIP Security

Installing a Voice over Internet Protocol system gives you the flexibility of managing your office communications with or without dedicated devices. In the past, desk phones were a hard requirement of PBX systems.
Advice
January 26, 2022 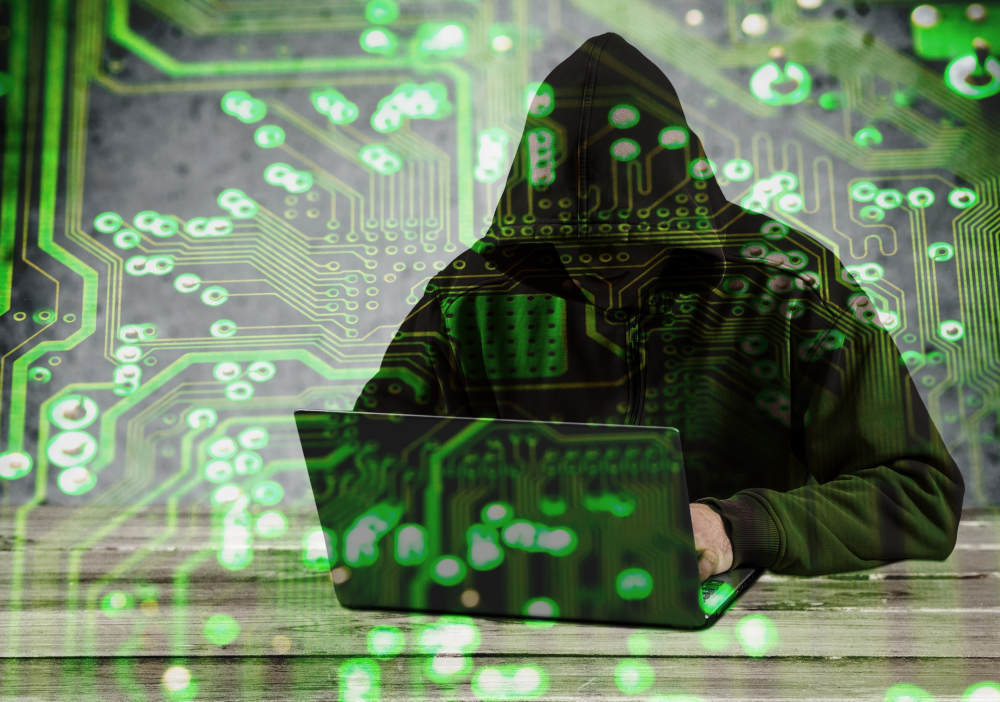 The current market for Voice over Internet Protocol systems and devices has expanded considerably over the last few years; business owners interested in upgrading their legacy PBX systems have many choices, including some that allow them to install them as do-it-yourself projects. The problem with such DIY installations, which can be accomplished with open source PBX software or by means of VoIP routers that are shipped along with set-up instructions, is related to network configuration and overall security.

In 2018, when United States President Donald Trump traveled to Singapore to meet with his North Korean counterpart, Supreme Leader Kim Jong-Un, Russian cybercrime groups targeted the hotels where the two dignitaries and members of their respective staff stayed; the malicious traffic during the historical summit included port scanning, malware, and phishing attacks specifically geared towards VoIP phones. Needless to say, the motives behind these attacks were probably geopolitical, meaning that the Kremlin may have carried out the operation, and eavesdropping on voice calls was the most likely purpose.

VoIP phone exploits are more common than most people realize, and the reason is that we tend to associate them with legacy landline handsets instead of the personal computing devices they really are. Modern VoIP phones are very similar to smartphones in the sense that they are mini-computers that connect to local area networks; in fact, many of them run on the mobile Android operating system. Information security specialists consider these devices as endpoints that could present vulnerabilities for hackers to exploit.

If you install a VoIP phone without changing the default password, it does not matter whether your entire network and endpoints are protected by a firewall. Hackers are certainly familiar with all the default passwords of VoIP devices, including routers, switches, and phones; this is the kind of information that is routinely shared on underground forums, and this can facilitate various attacks. One of the most common exploits involves a phishing strategy whereby staff members are encouraged to click on a link contained in an email message. The messages are not sent blindly; the attackers first scan networks looking for VoIP phones that still have the default configuration and password, and when phishing victims visit the malicious website, hackers will stealthily dial the phone to spy on voice calls and attempt to breach the network with firmware and rootkits.

To learn more about the security of VoIP systems, get in touch with Sonic Systems today. Whether you choose a cloud-hosted solution complete with unified communications or a system that is installed and managed on-premise, your configuration should take into account various aspects of network security. 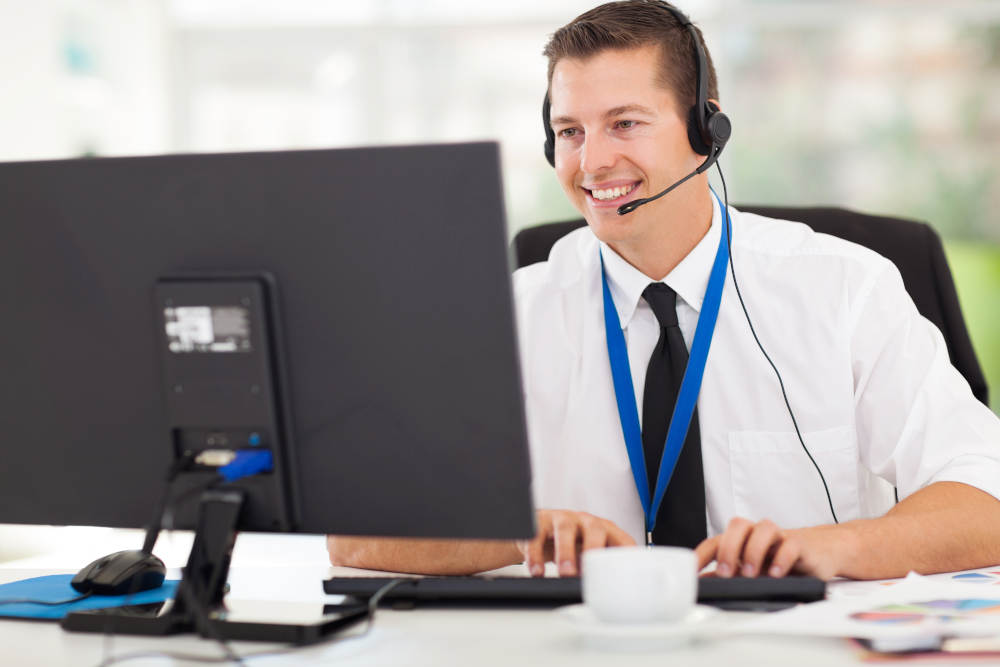 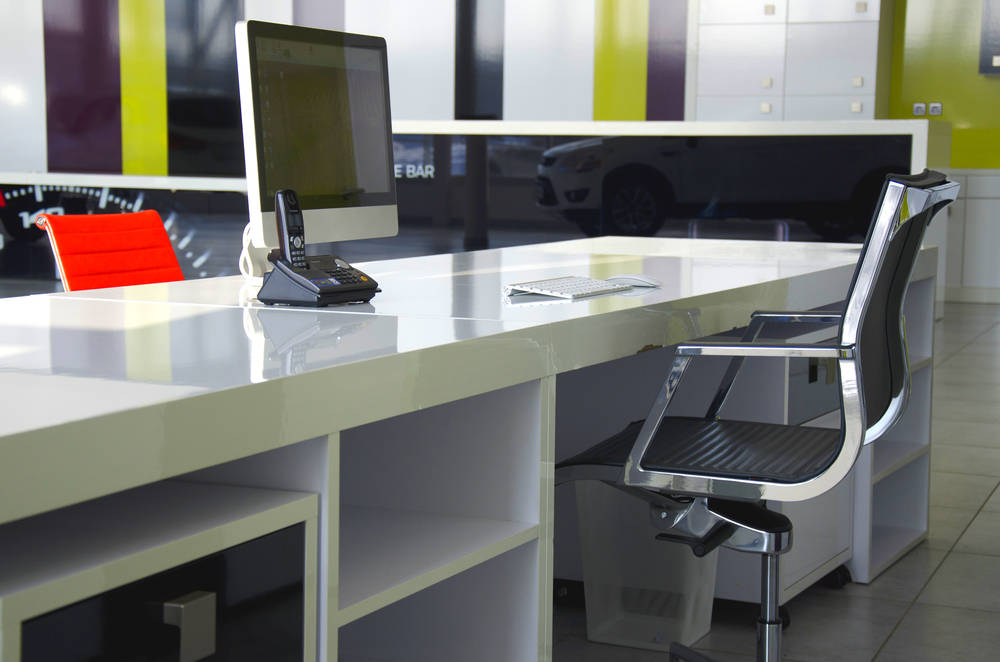 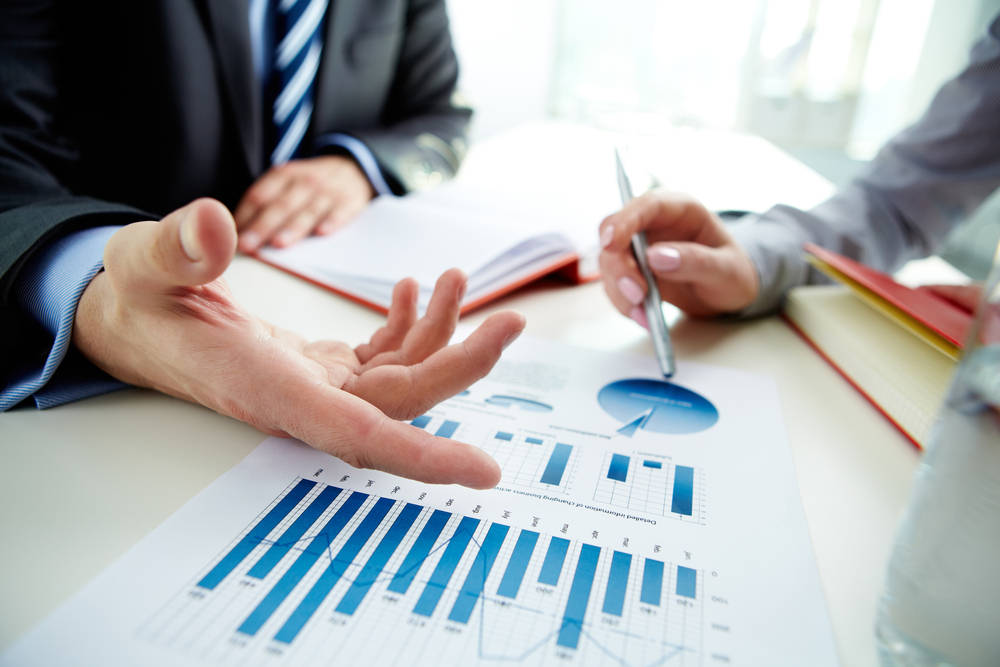 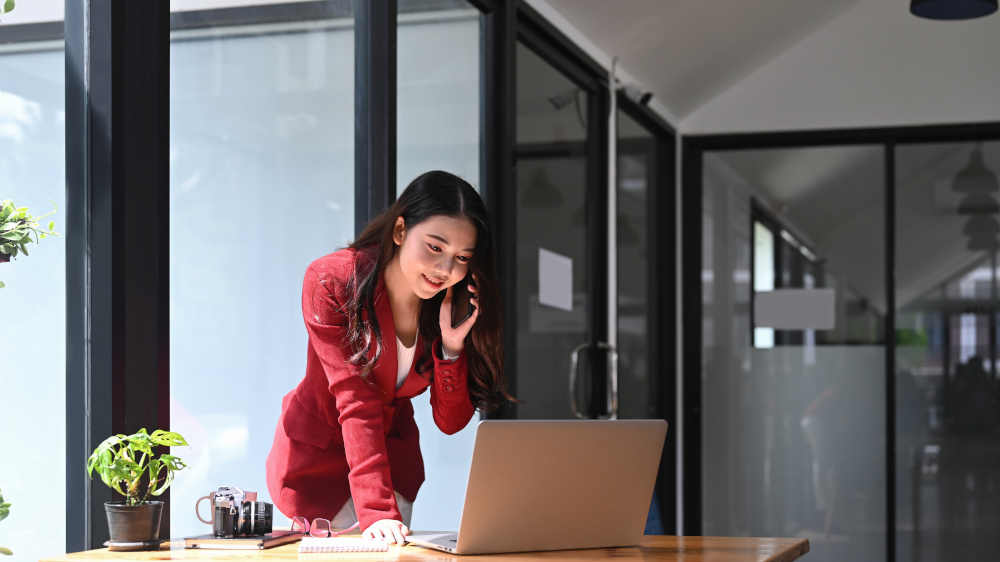 5 Tips To Improve Your VoIP Service

Keep in the Loop

Thank you! Your submission has been received!
Oops! Something went wrong while submitting the form.

We help companies to grow more effectively by designing, managing, and optimizing their phone systems.

Remember, if your phone system or service is not as good as your competition, your business can look unprofessional and affect your bottom line. By optimizing your clients' calling experience you can boost your image and improve client satisfaction, not to mention make your staff more efficient and productive.