The Legality of Recording VoIP Calls in California

Most business owners in California know that this is a two-party consent state with regard to recording voice calls; this is made clear by section 632 of the Penal Code, and it should be interpreted as an all-parties consent law because conference calls cannot be legally recorded if one party objects to such action.
Insight 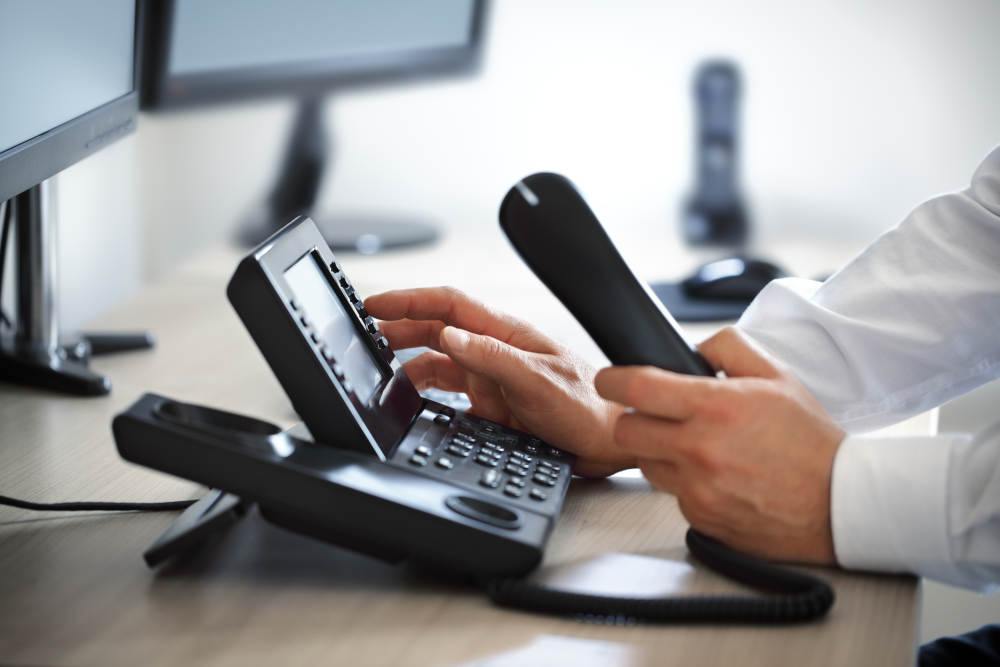 Most business owners in California know that this is a two-party consent state with regard to recording voice calls; this is made clear by section 632 of the Penal Code, and it should be interpreted as an all-parties consent law because conference calls cannot be legally recorded if one party objects to such action. Section 632.7 places an additional burden in the sense that recording calls made from wireless or mobile devices is prohibited unless a warning is provided for the purpose of obtaining consent.

The Laws of VoIP Phone Technology

Needless to say, Voice over Internet Protocol technology is included in the aforementioned sections of the California Penal Code. Compliance with the law is not difficult thanks to Kearney v. Salomon Smith Barney, a 2006 ruling by the California Supreme Court, which is why you hear messages letting you know that calls may be recorded for the purpose of running quality assurance programs. What you may not know about VoIP call recording in the Golden State is that internet service providers and telecommunications companies may legally record these calls.

Under section 710 of the Public Utilities Code, state and municipal governments in California are not entitled to enact VoIP services. A current Assembly bill seeks to renew this regulation for the next 10 years, and the Electronic Frontier Foundation is one of its opponents because it contradicts the aforementioned sections of the Penal Code. The EFF seems to be correct in its interpretation of the law because VoIP has become a pervasive technology; most calls made through popular mobile apps such as Skype and WhatsApp are handled by means of VoIP.

As of July 6, final votes on AB-1366 have been postponed pending hearings and a review of a Supreme Court case involving Yelp, the online marketplace for local business reviews. If AB-1366 passes, business owners should know that companies such as AT&T and Verizon could record their VoIP calls, but they are highly unlikely to do so because such a practice may result in costly legal challenges. As the situation stands, business owners should focus on compliance with sections 632 and 632.7 of the Penal Code, which means that they should not record VoIP calls without the consent of all parties involved. What we may see in the future is an overhaul of the Invasion of Privacy Act for the purpose of blocking telecommunications service providers from recording VoIP calls without consent. 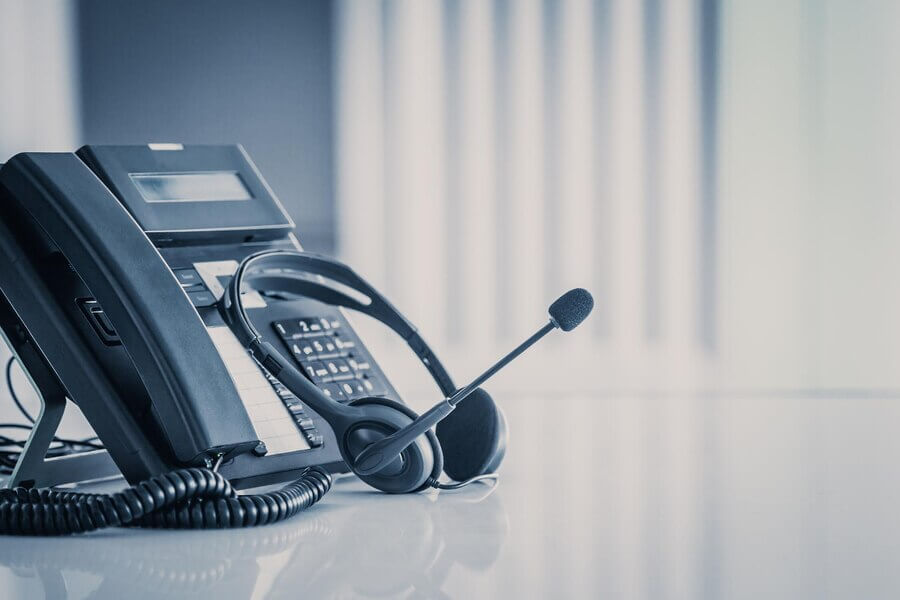 How Does VoIP Work? The Complete Guide to VoIP Phone Systems What equipment do you need for VoIP? 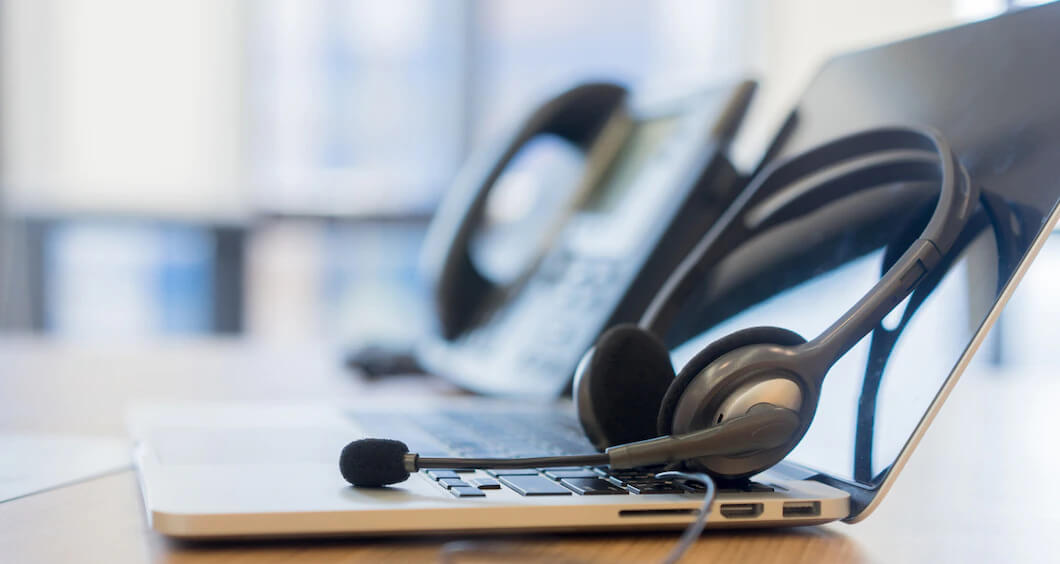 Advantages and Disadvantages of VoIP

Keep in the Loop

Thank you! Your submission has been received!
Oops! Something went wrong while submitting the form.

We help companies to grow more effectively by designing, managing, and optimizing their phone systems.

Remember, if your phone system or service is not as good as your competition, your business can look unprofessional and affect your bottom line. By optimizing your clients' calling experience you can boost your image and improve client satisfaction, not to mention make your staff more efficient and productive.